The start of our travel adventure 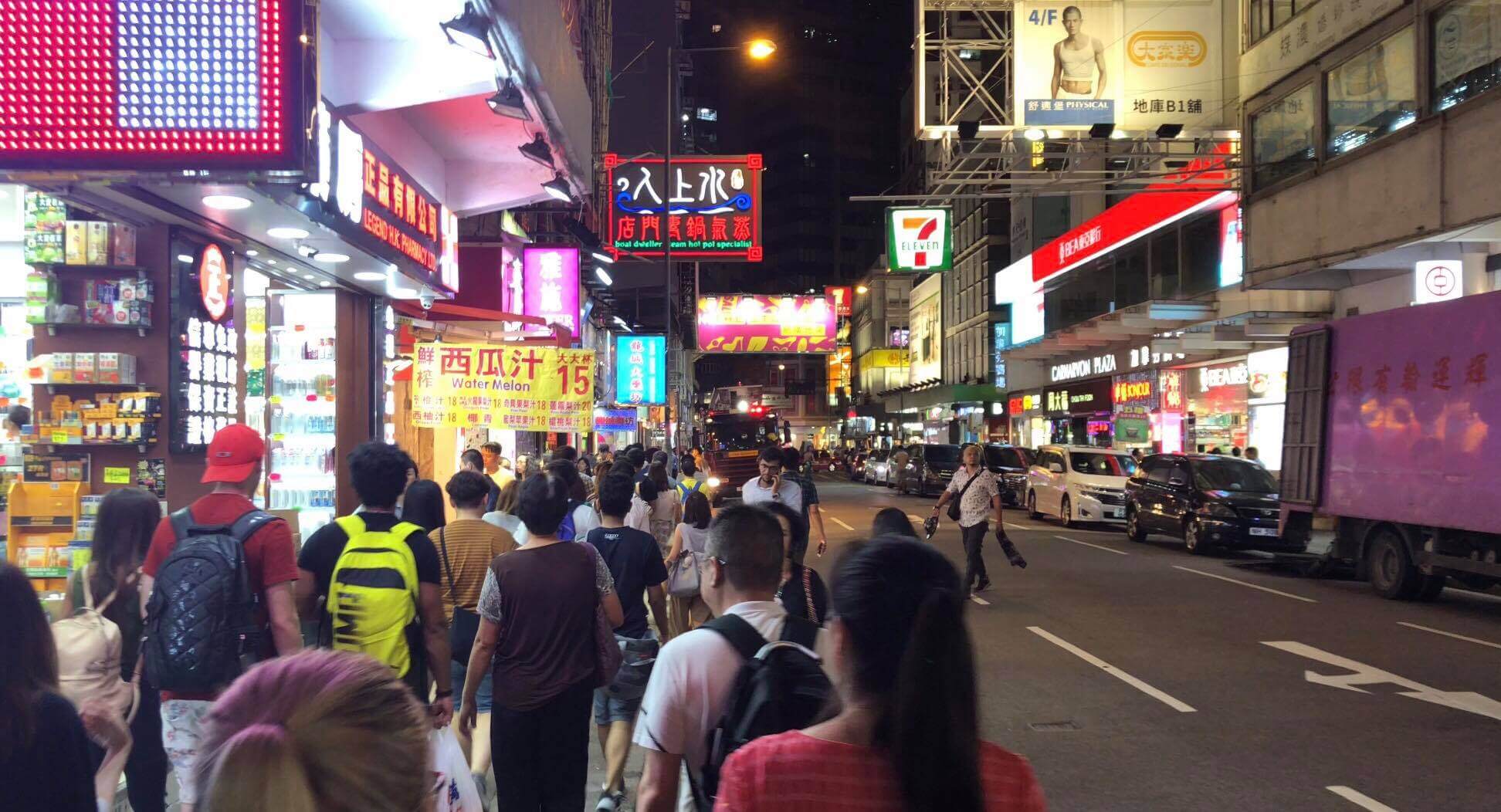 So as some may know, packing for travelling also meant packing up everything I own/ the Big Spring Clean. A huge task for me but I managed to pack the last few boxes before our departure. They just came for a ride to the airport before going to Ollie’s.

After getting a little overwhelmed by the obstacle of “do I roll my clothes together” or do every single item at a time (singular was better) we were packed and heading out. It was then, halfway into the journey to the airport I realised I couldn’t find our Hong Kong money.

So, after a phone call getting my sister to rummage through my rubbish bin (thank you Ant), with the contents of my hand luggage emptied everywhere, it occurred to me I had several packed boxes behind. I fished the top one over opened it up and low and behold, lying right on top, a wallet full of money.

From that point, it was pretty smooth getting through departures.

AND NO CANCELLED FLIGHT!!!   HOORAY!!

For all geographers, the typhoon currently is a No.10 due to go down to a No.3 by the time we arrive, aka rain and high winds.

We like this lounge a lot, its big enough your able to find a vacant seat with sofa’s, desk chairs and the occasional armchair. There is a free buffet which had soup, salad, bread and a selection of foods from the menu to choose from which are free. Not to mention the free alcohol 😊 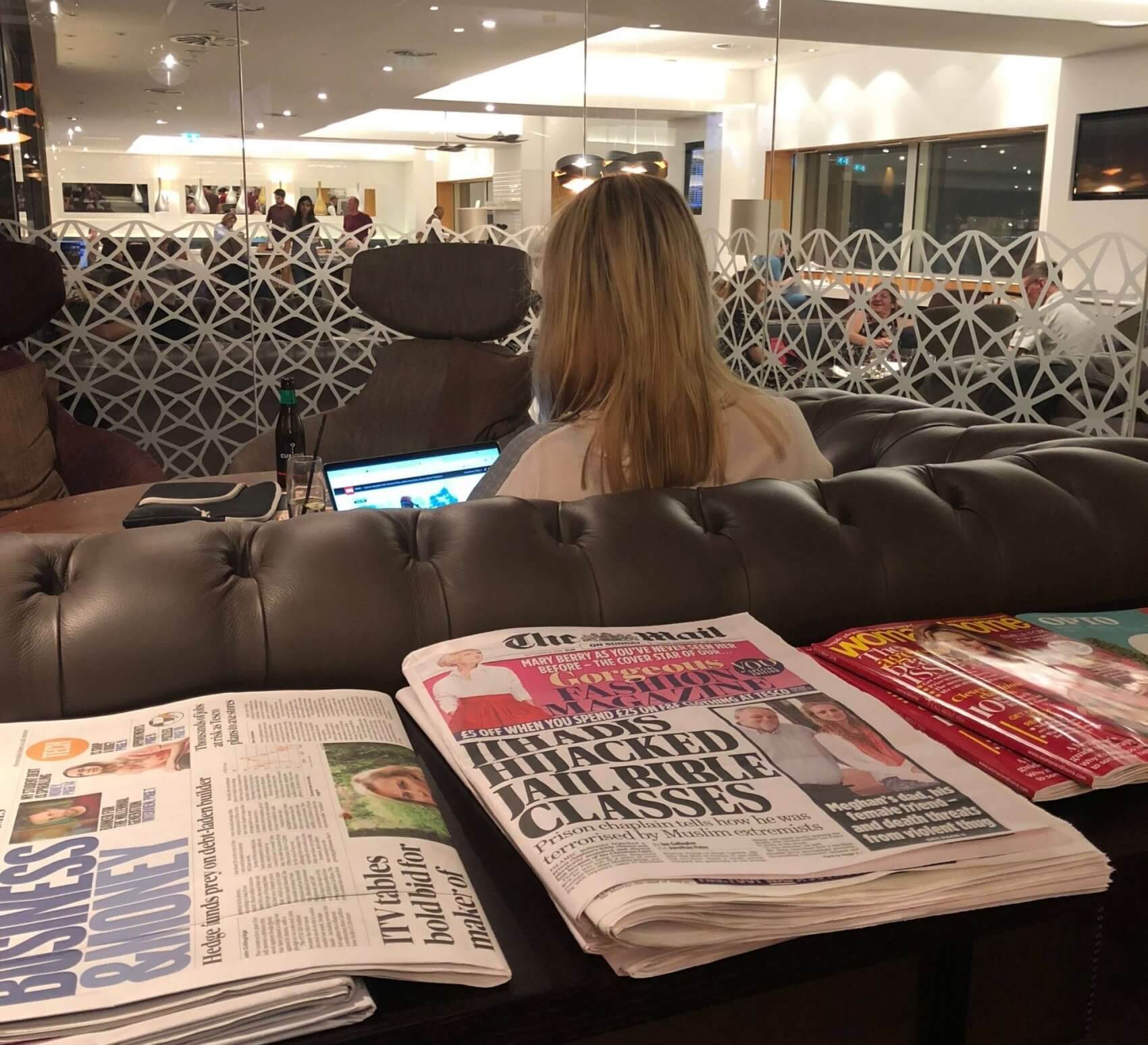 The 11hr 30min flight was actually ok. We decided to sleep for the second half, but I think we only slept for around 4-5hrs total. The pilot announced due to the weather conditions “we may have to circle until we find an opening to land, but not to worry as we have plenty of fuel”. There were a few bouts of turbulence along the way, but we landed smoothly.  We took the Airplane Express train for $75 HKD each towards Kowloon, and it turns out you can get a free shuttle bus which happened to stop only a few streets away from our Airbnb.

After passing the entrance to our place 11a three times (it was a tattoo/insurance company/restaurant/resident’s doorway), up four flights of stairs, through a metal gate, lockbox and two locked doors and we were in.  Small and cosy but what has turned out to be a great location. We popped over the road to 7Eleven to grab water and breakfast bars for the morning before settling in and nodding off or in Ollie’s case faceplanting onto the bed. 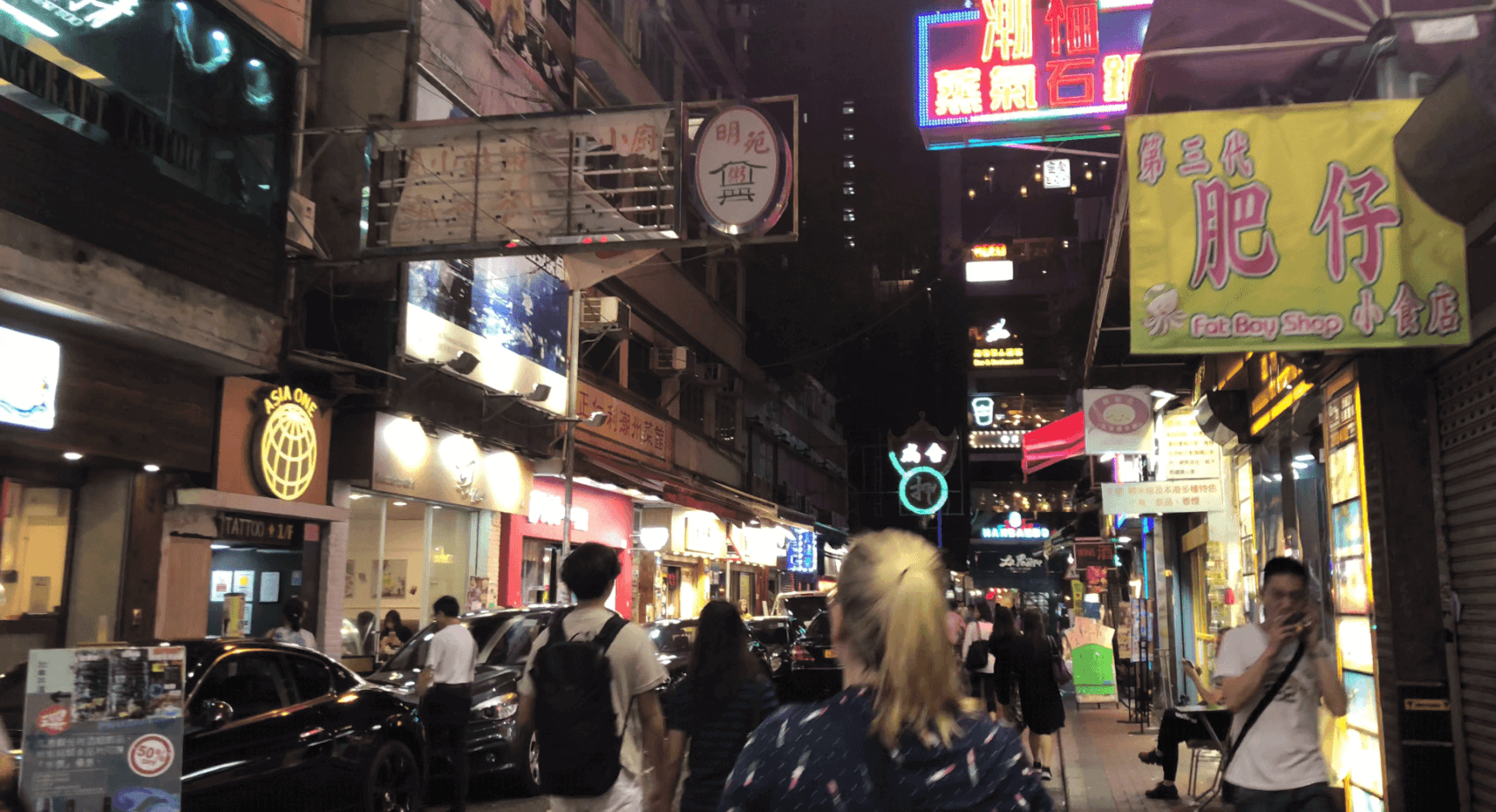 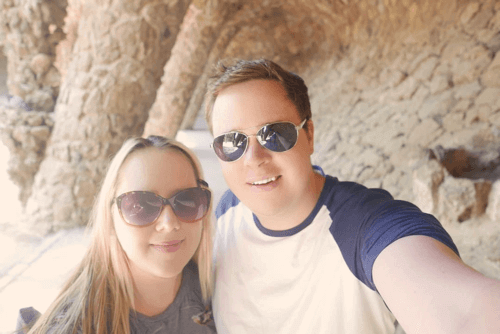 Welcome to Laura & Ollie. Our plan is to Travel most of the world by the time we get to 30! Now that might be 5 years away but the world is a pretty big place, apparently! We are just 2 normal(ish) people from the UK looking to explore a whole new world and share it with you.

We use cookies on our website to give you the most relevant experience by remembering your preferences and repeat visits. By clicking “Accept All”, you consent to the use of ALL the cookies. However, you may visit "Cookie Settings" to provide a controlled consent.
Cookie SettingsAccept All
Manage consent

This website uses cookies to improve your experience while you navigate through the website. Out of these, the cookies that are categorized as necessary are stored on your browser as they are essential for the working of basic functionalities of the website. We also use third-party cookies that help us analyze and understand how you use this website. These cookies will be stored in your browser only with your consent. You also have the option to opt-out of these cookies. But opting out of some of these cookies may affect your browsing experience.
Necessary Always Enabled
Necessary cookies are absolutely essential for the website to function properly. These cookies ensure basic functionalities and security features of the website, anonymously.
Functional
Functional cookies help to perform certain functionalities like sharing the content of the website on social media platforms, collect feedbacks, and other third-party features.
Performance
Performance cookies are used to understand and analyze the key performance indexes of the website which helps in delivering a better user experience for the visitors.
Analytics
Analytical cookies are used to understand how visitors interact with the website. These cookies help provide information on metrics the number of visitors, bounce rate, traffic source, etc.
Advertisement
Advertisement cookies are used to provide visitors with relevant ads and marketing campaigns. These cookies track visitors across websites and collect information to provide customized ads.
Others
Other uncategorized cookies are those that are being analyzed and have not been classified into a category as yet.
SAVE & ACCEPT
Powered by